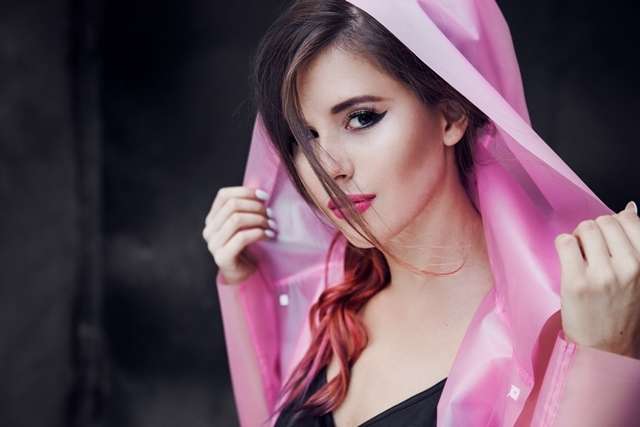 The career of the singer started at the age of 15, when Elvira recorded her debut song “Everything is solved” and put it on the social network. The composition gained fame on the Internet, later entered the rotation of large radio stations and hit the charts of Russia and Ukraine. Until now, “Everything has been decided” remains the most famous composition in the performer’s repertoire.

After moving from native Saratov to Moscow, she entered MGUKI and began to record on the label “Zion Music”. She began actively performing and touring, was nominated for several well-known national awards, among which “The Muz-TV Award” (in the nomination “Breakthrough of the Year”) and the TV channel “RU.TV” (in category “Best Start”).
In 2013, the release of the debut album “Obsessed”.